The historical significance of Sanlúcar, crossroad between cultures and old harbors built for trades with the Americas, is perceived through the cities layout.

The palaces, noble mansions, defensive structures and historical gardens are mixed with old wineries, where the delicate aroma of Manzanilla is distinguished.

Its origens go back to the mythical civilization of the Tartessians. The most brilliant moments in the of the city are related to the discovery of America and the subsequent trade voyages towards the New Continent. Most of the most important monuments are from that era; like the Church of Santo Domingo (16th century) or the Church of the Merced (17th century), currently the Auditorium, although there are important previous examples such as the Church of Our Lady of O (14th century) with a superb Mudejar coffered ceiling, the Castle of Santiago (15th century) that defended the mouth of the River from pirate attacks, or the Ducal Palace of Medina Sidonia (15th century), residence of the former lords of Sanlúcar.

In the 19th Century, the Dukes of Montpensier and their Sevillian court, discovered Sanlúcar as a place to spend the summer, bringing with them the rebirth of the city that remains to this day.

At the following link, you can access different touristical activities that Sanlúcar de Barrameda offers: 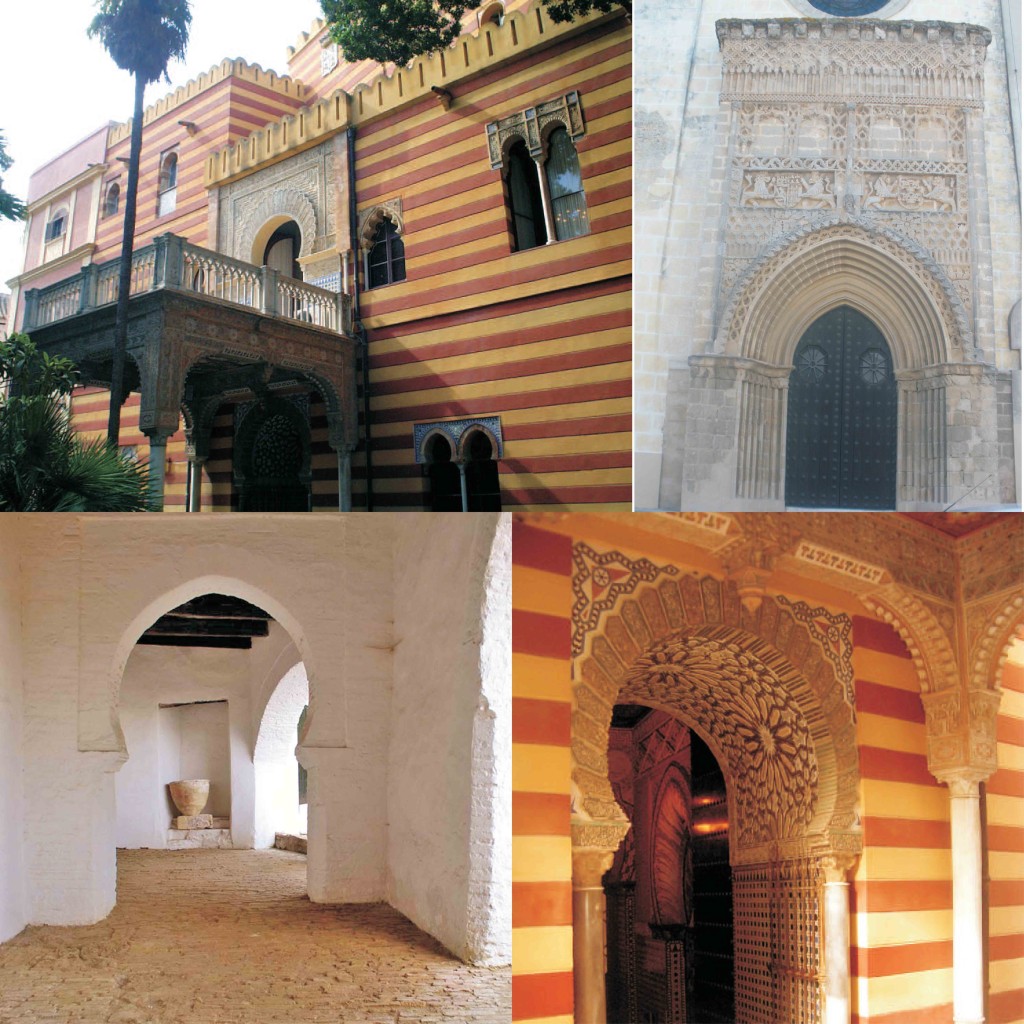